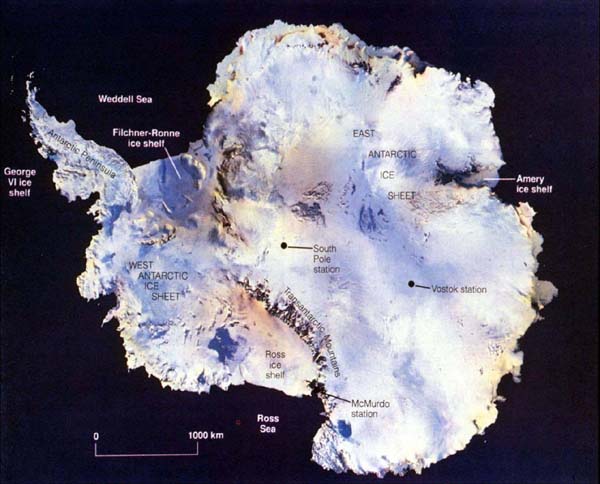 Ice and rising sea levels, for once it is not worse than expected

Published by Guido Guidi on 21 November 2015

The Antarctic Peninsula, on the Western side of the continent, is the only part of the far southern hemisphere where ice is rapidly declining. A possible collapse of the WAIS, West Antarctic Ice Sheet, it says would give a strong contribution to sea-level rise.

So, in the face of projections that in connection with the more pejorative emission scenarios go in the direction of a rise in sea levels of just less than one meter altogether, a group of researchers has developed a method of calculation based on current observations to estimate the contribution of WAIS to this increase. The work has just been released on Nature.

The high-resolution models, writing, require complex calculations to generate ensembles that guarantee to correctly define the level of uncertainty, while low-resolution ones, more affordable, contain parameterizations (hired) too compared to the approximate present observations. It was then chose a different approach from which indicates that the contribution to sea-level rise of the eventual dissolution of the WAIS in relation to emissions scenario more pejorative may be of only 10 cm for 2100 and 2200 cm 72. Their abstract ends as follows:

Our results suggest that the upper extremes of the estimates arising from low resolution models and physical dynamics (up to one meter for the 2100 and a meter and a half for the 2200) are not plausible in respect of correct understanding of physical mechanisms and potential factors triggering processes.

Even here, on Science Daily.

This site uses Akismet to reduce spam. Learn how your comment data is processed.